In 2012 and 2013, Carlube was a proud sponsor of the Speedworks Motorsport team in the British Touring Car Championship (BTCC). The BTCC is regarded as one of the best touring car series’ in the world, showcasing close and hard but fair racing between various manufacturers.
The championship visits famous British circuits such as Brands Hatch, Donington Park and Oulton Park in its tour around the UK, making it the ideal spectator sport.

In 2012, Carlube was the main sponsor of BTCC veteran Tony Hughes, whose best result of 14th at his local round at Oulton Park proved the potential of the Toyota Avensis. At two of the rounds, Hughes was deputised by Widnes racer Paul O’Neill. O’Neill put the car through its paces in both rounds he raced, at Croft he brought home 13th position in the final race of the meeting, while at Knockhill he went much quicker, a 6th, a 4th and a second 6th in the three races giving him 36 points overall and 22nd in the championship at the end of the year.

In 2013 Carlube continued to sponsor the ever improving team, as Dave Newsham, who was hugely successful in 2012 with two race wins in an older Vauxhall Vectra, took the wheel alongside Ollie Jackson, who was now entering his third season in the series.
The engine in the teams Toyota Avensis was now lubricated and protected by Carlube’s ester based 10w60 racing oil, specially developed by the Tetrosyl technical team to deal with the intense race days. The car proved promising in pre-season testing in Portugal, where Newsham managed a lap three seconds faster than the quickest World Touring Car at the hilly Portuguese circuit Portimao.

The season proved even more successful, with the car constantly in the top 10 positions in the hands of Newsham, and an early season result of 5th position at Croft cemented the cars potential, especially as the race was wet and the conditions were far from perfect. The car continued to improve and became more consistent, a 6th position at Silverstone and just behind the 5th position car showing how the car could constantly keep up with the front runners. At the finale at Brands Hatch, Newsham went one better with a 4th position in the second race, which turned out to be the seasons best.
These consistent results helped to launch Newsham and the Carlube sponsored Avensis to 10th position in the overall standings at seasons’ end. He also clinched 6th in the Independents Trophy. 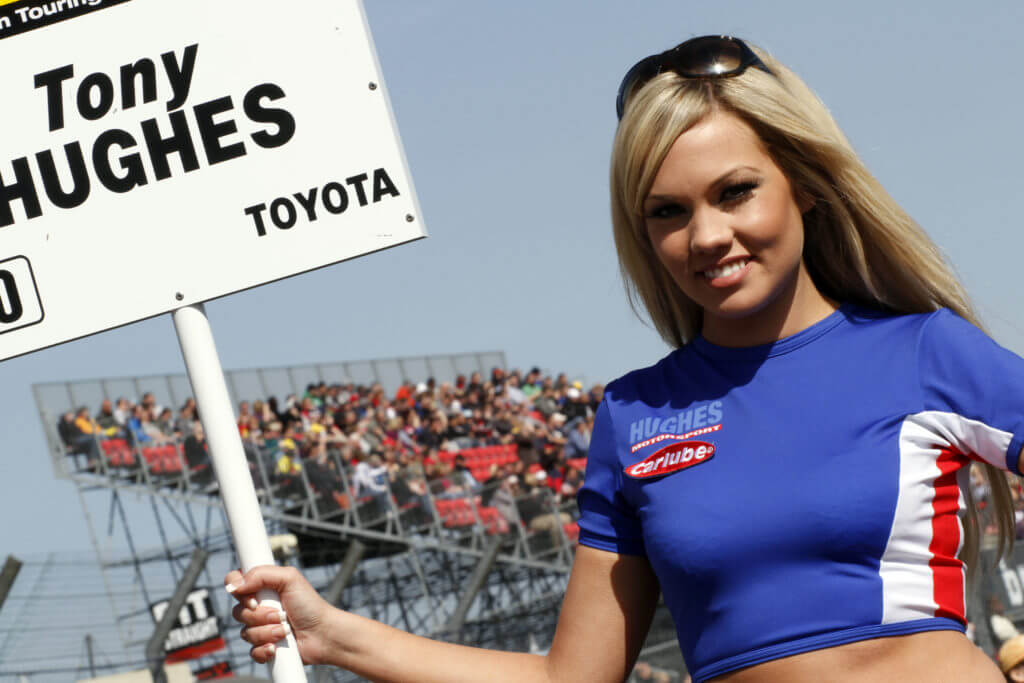 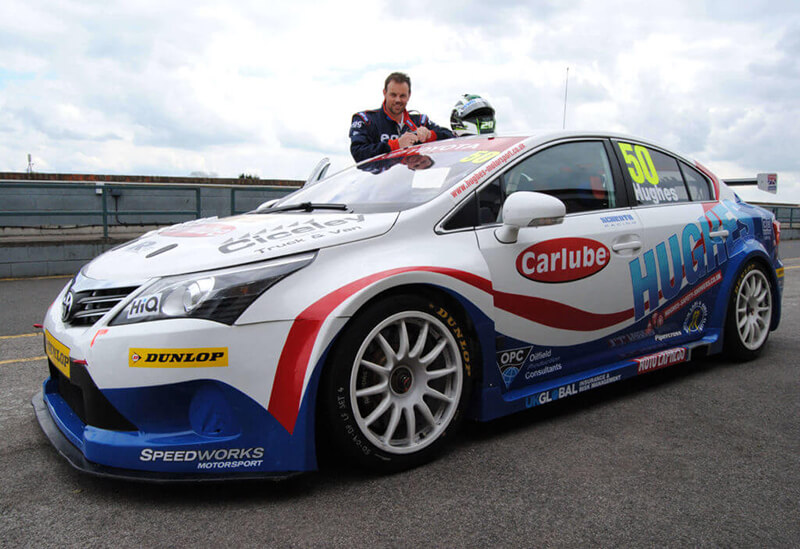 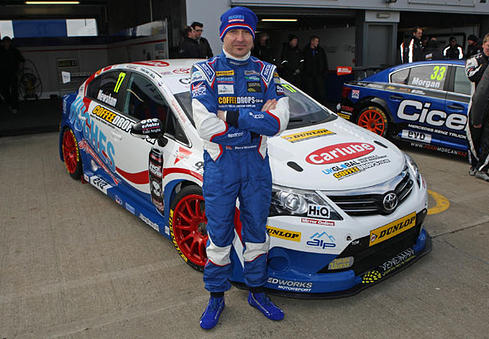