In 2014, CarPlan proudly sponsored the All Star Charity Football Team, which composed of famous faces from the world of television, music and sport.

The celebrity-packed team, which raises money for a different cause with each match they play, was made up of well-known names from TV shows including Coronation Street, EastEnders and Emmerdale, as well as from the worlds of music and sport. The team was captained by Alan Halsall, who plays Coronation Street favourite Tyrone Dobbs, and the team even had a famous coach in Alan’s co-star, Michael Le Vell (the soap’s Kevin Webster).

Marium Ali, who was the group marketing director of Bury-based Tetrosyl at the time, which owns CarPlan, said: “We’re thrilled to be involved with the All Stars charity. They’re a great bunch of lads and the line-up is ever changing so it’s a fantastic opportunity for fans to see some of their favourite stars while raising money for some great causes that we’re delighted to be supporting.”

The All Stars’ played against various teams across the north of England, with each match’s proceeds going to a different charity. These charities included the Manchester Children’s Hospital, Macmillan Cancer Research and the Lee Rigby Fund. 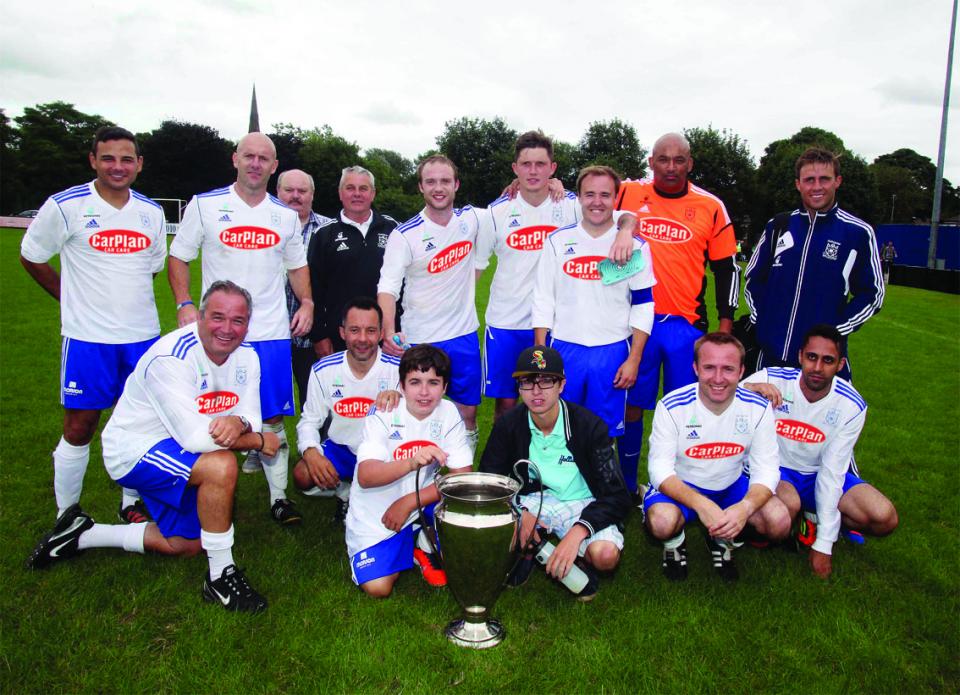