The Ginetta Scholars and what they achieved…

As well as supporting the Ginetta series’, Tetrosyl also plays a large role in breeding up and coming talent in the world of motorsport. Since 2014, Tetrosyl have sponsored the Ginetta Junior Scholarship winning driver, a prize which funds a full season of competitive racing in the Ginetta Junior Championship.

In 2014, Carlube sponsored winner Alex Sedgwick, a young driver who had previously been successful in karting, including winning the British Championship,  proved quick from the beginning, earning a highly respectable 12th place at his first race.
Alex continued to improve, a best result of 5th at Oulton Park in the middle of the season elevating him up the championship rankings.Alex ended the season confidently, another 5th place at Brands Hatch on the full Grand Prix layout cementing his 10th position in the overall standings.
After completing the championship, in 2015 Alex raced in French F4 and Clio Cup UK, where he achieved excellent results constantly in the top five. Alex now competes in the 24Hr Series. 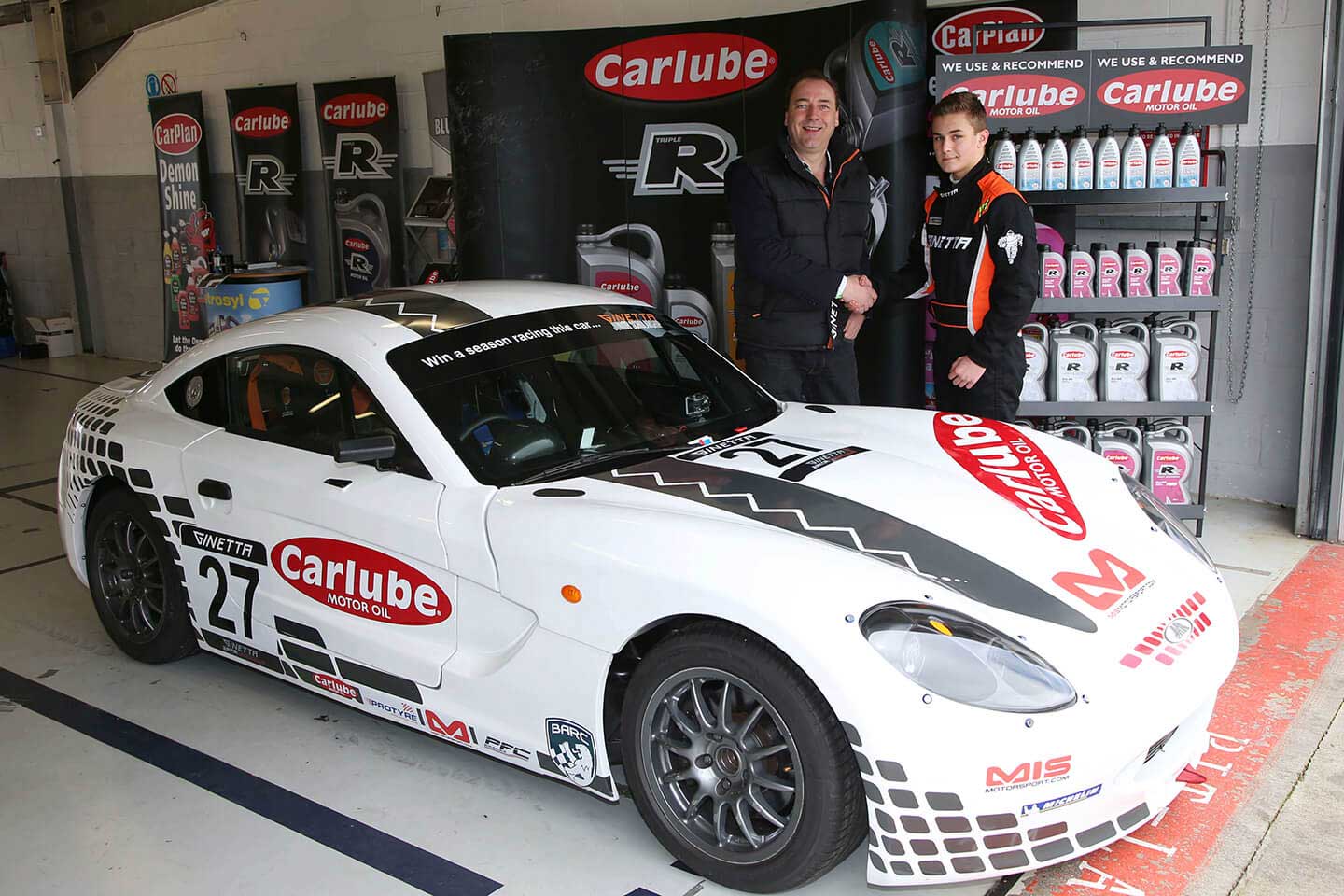 In 2015, Tetrosyl once more sponsored the Ginetta Junior Championship Scholarship winner, this time with Stuart Middleton in his Quinton Hazell liveried Ginetta.

Middleton excelled in the Ginetta from the get go, a fourth position in his very first race showed that there would be great things to come in the future.
The season was only just beginning, but in the QH sponsored Ginetta, Middleton was on top form, claiming pole position at Thruxton and a 3rd and then 4th in the two races.
Middleton’s best results came late in the season, where after setting the fastest lap at Knockhill, Stuart achieved two 2nd places on the bounce in the two races at Rockingham.
Stuart finished the season in 7th overall following these great results, and 2nd in the Rookie Championship.

After his success in the main series, Middleton won the Winter Series, again driving a Ginetta G40 and sponsored by Carlube claiming three wins and a fourth place.
He drove in the Junior Championship again for 2016 in a Carlube sponsored car, winning 4 races and finishing second overall in the standings. He now competes in British GT with HHC Motorsport. 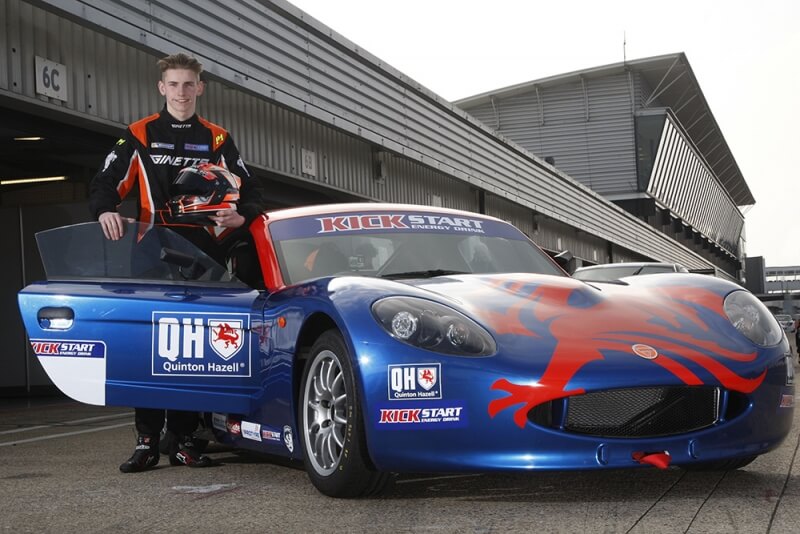 In 2016, Tetrosyl’s third year in association with the scholarship, Carlube sponsored winner Daniel Harper in his debut season in the Ginetta Junior Championship.

Harper, who had previously been successful in Karting in Ireland, beat Seb Priaulx (son of WTCC Champion Andy Priaulx) to win the scholarship and the drive in the TJ Filters sponsored Ginetta. Harper showed his skill throughout the season, including two wins, one at the high speed Thruxton circuit and the second at Silverstone. Due to his fantastic results, Harper won the Rookie Championship and finished 5th overall in the championship in his TJ Filters and Carlube sponsored G40, an outstanding achievement for a rookie driver in a field of highly talented youngsters. 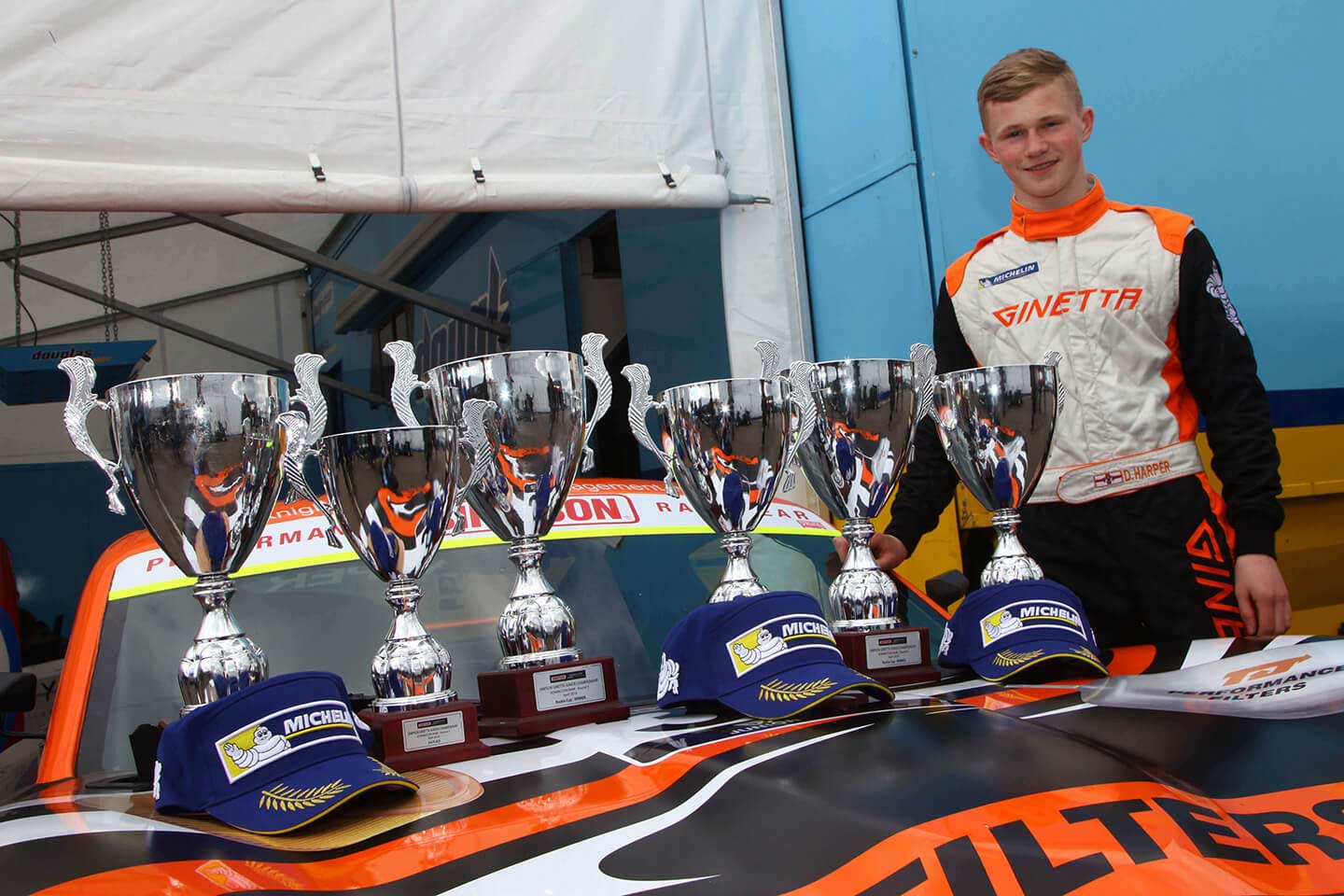 Harper also finished 3rd overall in the Winter Series, again sponsored by TJ Filters and Carlube.  A replica of his championship winning car is now in its new home at Tetrosyl HQ. 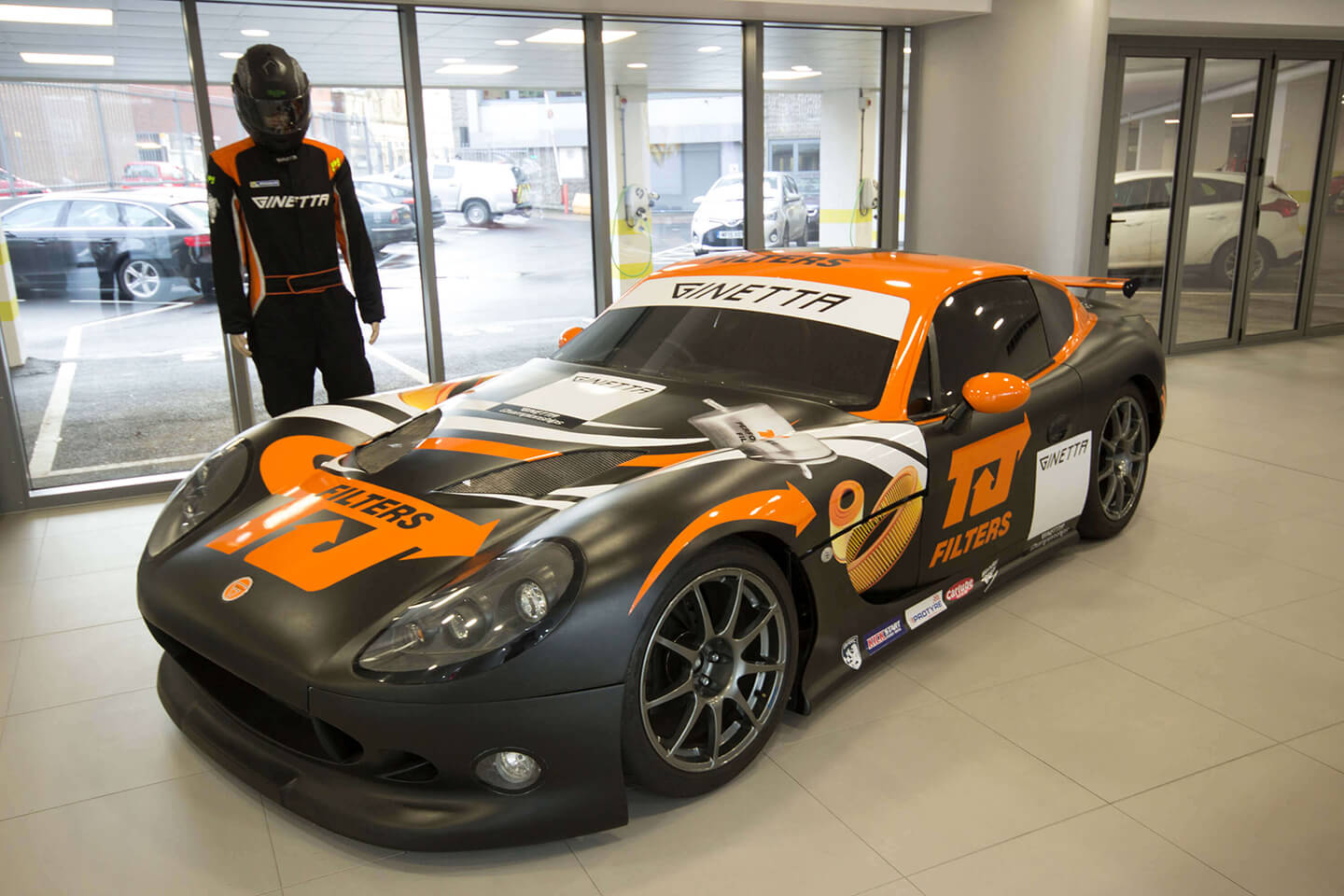