Since 2013, Carlube Motor Oil has been the official supplier to Ginetta’s trio of Championships. The three series run alongside the highly regarded British Touring Car Championship, visiting Britain’s major racing circuits on the tour.
The partnership of Carlube Motor Oil teaming up with Ginetta, both UK manufacturers, is what puts the ‘Great’ in ‘Great Britain!’
At the announcement of the partnership on the 2013 Media Day, each Ginetta in the GT Supercup, Ginetta Junior Championship and Ginetta GT5 challenge was significantly re-branded with the Carlube Motor Oil brand.
Carlube is the UK’s largest independent producer of motor oil and the technical team from Tetrosyl work closely with the race team at Ginetta to develop specific racing fluids for the highly tuned race engines and gearboxes of the Ginetta super cars.

Lawrence Tomlinson, owner of Ginetta Cars, which are manufactured in Leeds, and Peter Schofield, Chairman of Tetrosyl state “The partnership of Carlube Motor Oil teaming up with Ginetta, both UK manufacturers is what puts the ‘Great’ in ‘Great Britain!’ We both believe passionately in keeping manufacturing firmly in this country and the two businesses are a great fit to work with each other.
Lawrence states “We are using Carlube Oil in all of our road and racing cars and keeping the exterior immaculate using the new Wonder Wheels range of premium car care”.
Drivers from the newly rebranded Ginetta cars lined the pit lane alongside competitors from the Ginetta GT Supercup and Ginetta Junior Championship. The media day is a pre-season test for all Ginetta cars and a day when the media get to see the new cars, new drivers and main sponsors for the first time in the new season.
The highly tuned engines of these racing cars are all lubricated and protected by Carlube Triple R Motor Oil. Triple R is Tetrosyl’s flagship oil brand and is the original equipment fill in all new Ginetta road and racing cars. 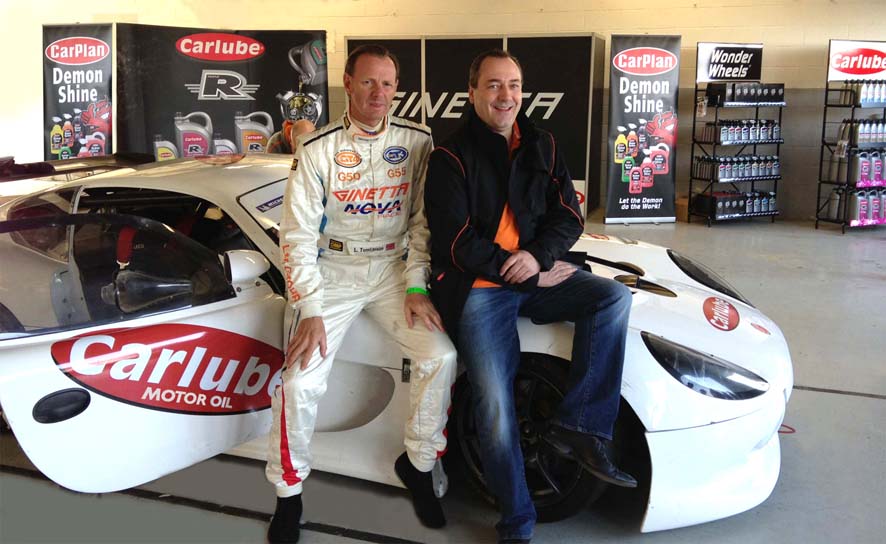 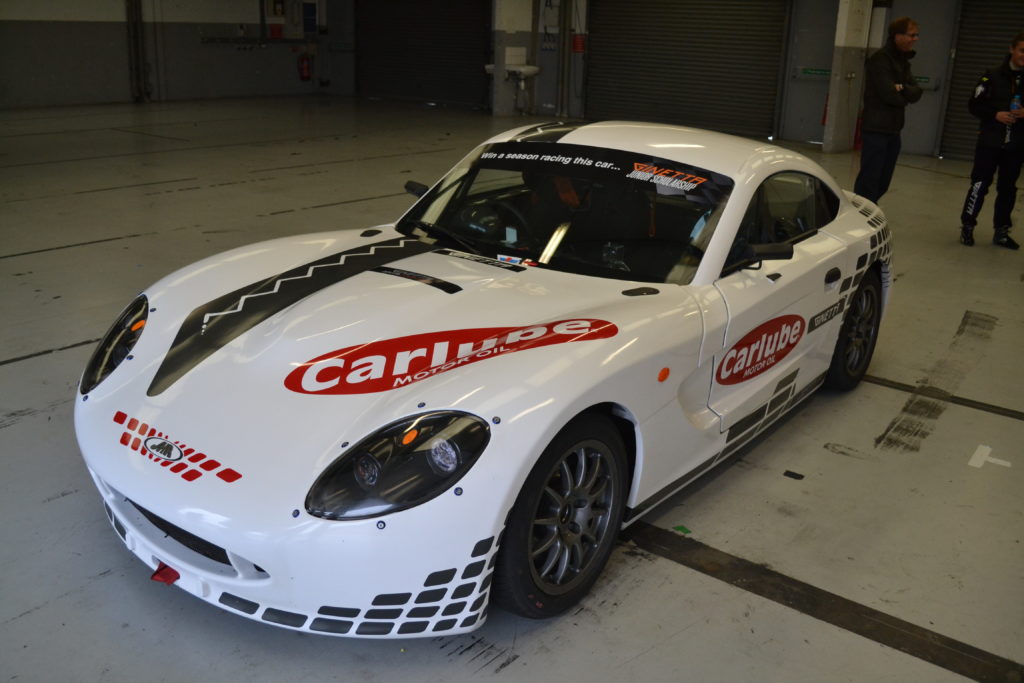