Tetrosyl hits the big time and goes to the Movies

Tetrosyl has always been at the forefront of TV and Film advertising. From full length blockbuster sponsorship to product appearances in some of Britain’s favourite soaps, Tetrosyl have sponsored, supported and featured in popular media programmes for decades.

T-Cut, the UK’s most renowned and respected brand in paintwork restoration, joined forces with Sony Pictures Home Entertainment to celebrate the release of The Green Hornet on DVD. Fans were given the chance to win a Sony Home Entertainment System, with 5 runners up prizes of Sony Sound Systems and The Green Hornet movie memorabilia up for grabs too.

The Green Hornet, featuring the Black Beauty car was highly successful at the box office, earning more than $225 million USD.

The Green Hornet began as a successful radio drama in the mid 1930’s and continued to be one of the most collected comic books during the ‘Golden Age’ of comics. Then a pop sensation with its 1960’s TV show starring Bruce Lee. And finally a major motion picture in January 2011. Starring Seth Rogan, Jay Chou and Cameron Diaz. 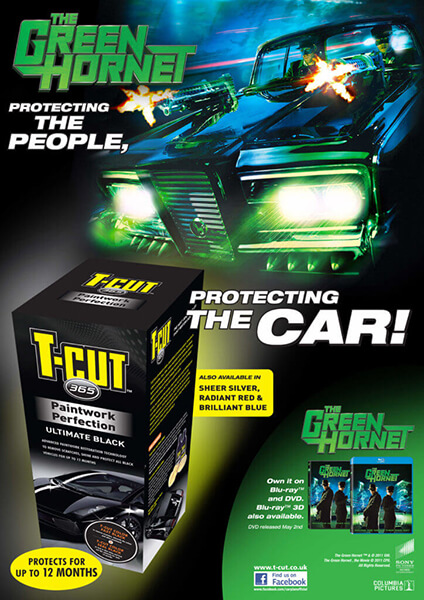 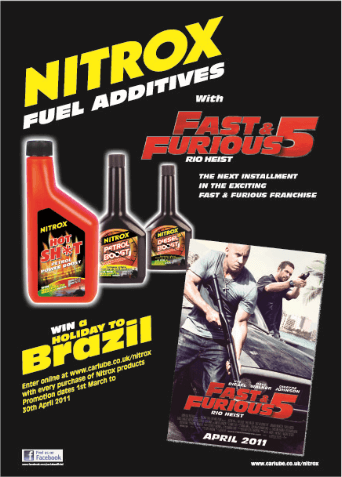 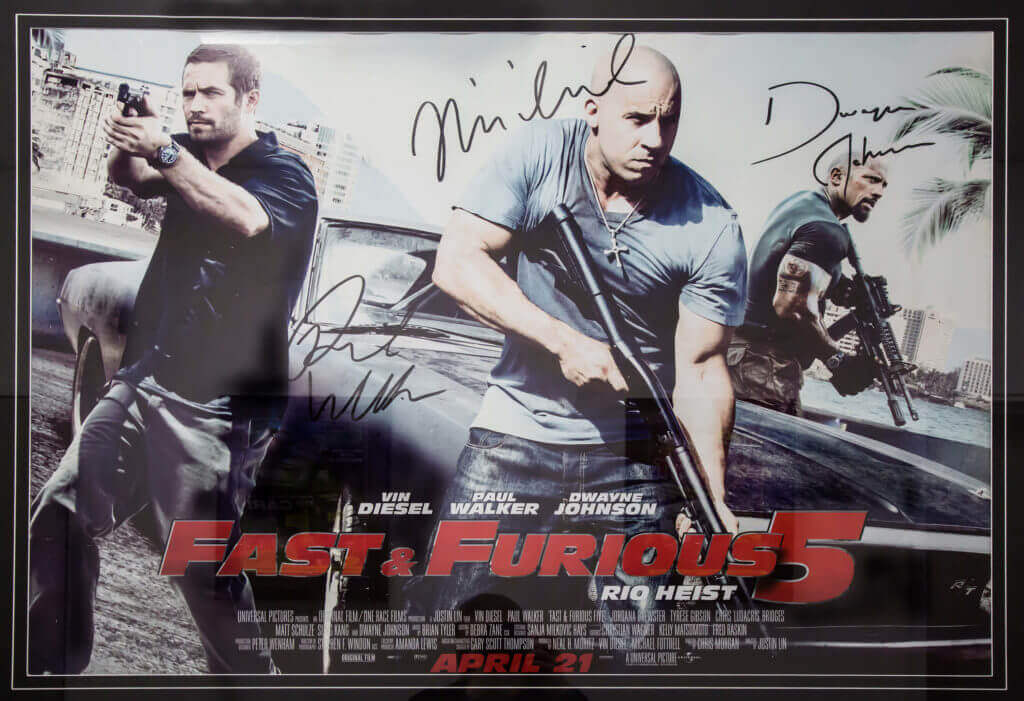 In 2011, Nitrox teamed up with Universal Pictures for the release of Fast and Furious Five. The fifth instalment in the multibillion dollar franchise, this edition went back to its roots by welcoming back characters from the original. Famous names such as Vin Diesel, the late Paul Walker, Jordana Brewster and Dwayne Johnson took to the cinema screens in an action packed feature which took place in the picturesque Brazilian city of Rio de Janiero.

To celebrate the release of the film (which was released in cinemas in April 2011), Nitrox and Universal Pictures offered the chance for two to experience their very own adrenaline inducing adventure in Rio De Janeiro – where the movie was filmed.

The prize package included four nights / five days at the Windsor Excelsior Hotel, return flights for two from the winner’s capital city to Rio De Janeiro and dinner for two at Cachacaria Mangue Seco restaurant. As well as this, the lucky winner received access to a club night with VIP tickets and cocktails at Rio Scenarium and US$200 spending money as well as comprehensive travel insurance.

In addition, all Nitrox products were rebranded to include the Fast and Furious logo and promotional packs were available in major stores for the opportunity to win the competition. Advertisements were featured in major magazines to promote the competition and this was all supported via social media.

T-Cut was the main sponsor for movie blockbuster Men in Black 3. The highly anticipated film, featuring a host of well-known stars such as Will Smith, Tommy Lee Jones, Josh Brolin, Nicole Scherzinger and Emma Thompson, hit the cinema screens in May 2012.

The film marked the third instalment of the popular sci-fi action comedy. T-Cut proudly sponsored the film, with promotions running from May through to August of 2012. Promotional packs of T-Cut were widely available throughout this period, offering customers the chance to win a family holiday to New York. In addition to this, promotional air fresheners were created as well as in-store displays featuring the promotional packs. The promotion was also supported with Auto Express adverts, in-store posters, online presence on both Maccess, Motorworld and T-Cut websites and also on Facebook.

Throughout the promotional period, Tetrosyl offered promotional packs of the new generation of T-Cut products such as T-Cut 365 Paintwork Perfection Kits and T-Cut Metal Polish. Launched in 2011 both the kits and polish fit in well with the film’s theme, and their popularity ensured a great response to the holiday give-away. 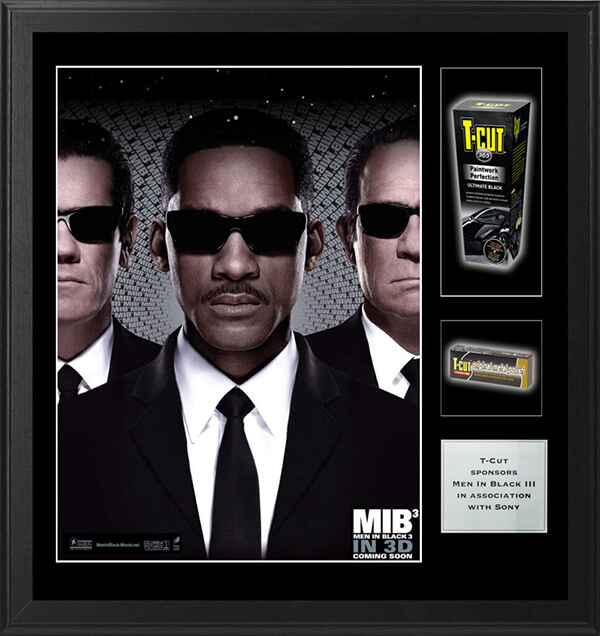 Tetrosyl hit our cinema screens for the 4th time in 2017, supporting the release of Transformers: The Last Knight, released in June 2017. The Last Knight is the fifth instalment in the captivating Transformers series, which includes direction from Michael Bay and a selection of Hollywood’s best actors. The film was highly successful at the box office, bringing in $605 million USD.

Tetrosyl’s flagship product T-Cut was once more involved in the movie release, with an extensive national campaign run through the summer period. In addition, an exciting competition was held, giving  entrants the chance to win a VIP Trip to Las Vegas when they purchased any T-Cut product from selected stores. The trip included return flights to Las Vegas, a 3-night stay in a luxury Las Vegas hotel and a muscle car driving experience.

The campaign was supported with extensive magazine advertising and social media coverage, including multiple giveaways of Transformers merchandise including key-rings, tankards, jackets and chess sets. As well as this, point of sale was distributed to motor factors and stores nationally to support and ensure a successful campaign.